5 Pieces of Advice for Caring for Someone with Dementia

At present, Alzheimer’s Research UK states that there are an estimated 850,000 people in the UK living with dementia, some of whom are undiagnosed. Out of this figure, 517,426 have had a dementia diagnosis from their GP or memory service. Yet, by 2025 it’s believed that one million will suffer from the disease, and this figure is predicted to increase to two million by 2050.

As an umbrella term for a number of symptoms that it causes, dementia is often the word used to describe diseases such as Alzheimer’s, vascular dementia, dementia with Lewy bodies and frontotemporal dementia.

Many of us often identify dementia as memory loss, but it is, in fact, much more than that and can affect a person in a number of ways. It can cause changes in behaviour which can lead to an individual becoming confused or disorientated, even causing delusions and hallucinations in some cases. It often leads to difficulties when communicating and changes in habit. Of course, as every person is different, so is their experience of dementia. 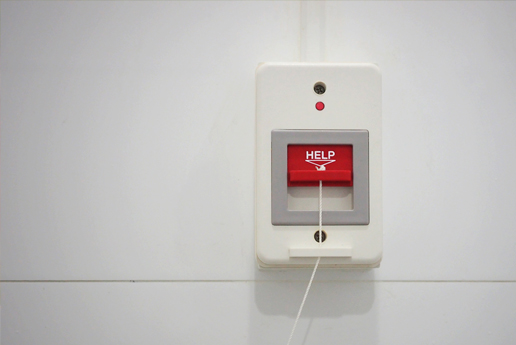 With dementia predicted to affect so many of us, below is some advice from Hales Care on how to care for someone who is currently affected.

When everything is becoming unfamiliar to a person living with dementia, it’s important that as a carer you are creating an environment which allows them to feel comfortable and supported.

As vision is often affected, and disorientation is also a symptom, you should seek to ensure that your furniture has openings which are easy to use and that confusing patterns are avoided. Enough room to move around everyday objects should be created, to allow a clear path and aid navigation. 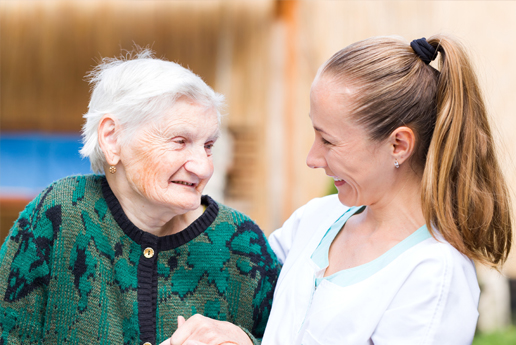 Someone who has dementia will soon struggle to remember who people are and you may find that they repeat stories which they are familiar with, or are from a previous moment in time. This can also become a source of frustration for the individual, as they struggle to understand why they cannot remember everyday details that they previously took for granted.

Creating a scrapbook which highlights key milestones in that person’s life or identifies who individuals are can become a point of reference when required. You could also play a song which is familiar to them or create a distraction by participating in an activity with them.

Planning for the future may feel morbid, but it will ensure that you have a plan in place and allows those involved to feel reassured that everything will be taken care of. It’s also a good idea to do this while an individual still has the mental capacity to do so.

You can also set up lasting power of attorney which allows a person living with dementia to appoint someone to make decisions on their behalf. You can set up one which covers health and care, and another with looks after property and financial decisions. However, health and care decisions can only be made by someone who has been appointed when the appointee has lost mental capacity. A property and financial power of attorney can make decisions immediately if granted the right. 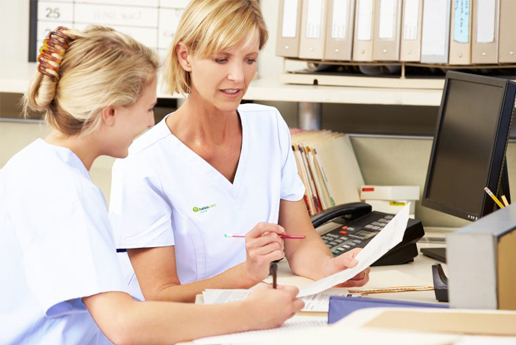 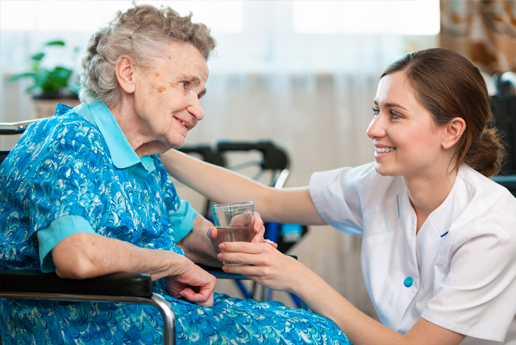 As memory loss is one of the things which affect those with dementia the most, communication becomes a struggle too. As a carer, you should be mindful of how you speak to a person with dementia. For example, avoid asking direct questions which require them to search for facts as it can highlight the condition and lead someone to become frustrated.

You should use a reassuring voice and listen carefully to what they are saying, and if a situation arises which leads to a moment of frustration, then you should seek to provide a positive and calm response.

Many people want to remain in their own home for as long as they possibly can, and there’s no reason why Dementia sufferers cannot if you seek relevant home care assistance. A home carer can help with everyday tasks which may become difficult for an individual such as washing, dressing, cooking, eating, laundry, and other household activities. It also extends to home maintenance, as well as assistance getting to appointments or health activities.

A home carer is able to provide a completely individualised service, meaning that your unique needs are catered to no matter what the circumstances are. A care worker’s role is to give individuals the confidence to continue to lead a normal life, enjoying as many of their previous past times as possible. They are able to provide both physical and emotional support.

For many families, a home care service can simply provide some short-term respite to give them a break to enjoy activities of their own secure in the knowledge their loved one is safe and well cared for. 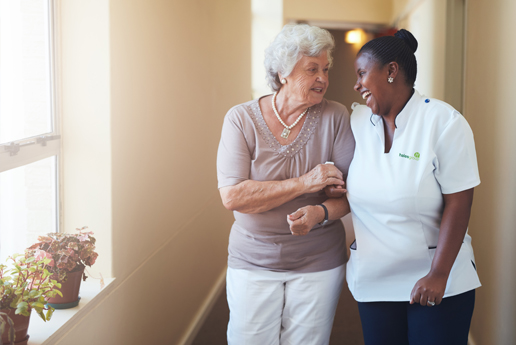 COVID-19: Open letter from the Secretary of State to social care workforce

We are reassuring our clients and their families that our care staff are following the latest Government and Public Health England (PHE) coronavirus (COVID-19) guidance.